The Christmas shearwater is a medium-sized, dark-brown shearwater (Family: Procellaridae), with a short, wedge-shaped tail and a shiny, black bill. Adult males and females are entirely dark brown, although underparts are lighter than upperparts. Flight is characterized by fast, stiff wing beats, followed by long glides. Often forages in large, mixed-species flocks associated with schools of large predatory fishes which drive prey species to the surface. Christmas shearwaters feed on the surface by seizing prey while sitting on the water or by shallow pursuit plunges; also feeds by dipping or picking prey from the water while on the wing. Diet almost equally split between fish and squid (Ommastrephidae). Like most seabirds, Christmas shearwaters breed in their natal colonies, although colonies are often small, have high site fidelity, lay only one egg per season, and both parents participate in all aspects of raising young. In this species, divorce appears to occur at a higher frequency than in other seabirds. Christmas shearwaters nest in rock crevices or under dense vegetation. In Hawai‘i, eggs are laid beginning in February, and nestlings fledge in October or November. No post-fledging care is provided. Based on a small sample, the age of first breeding is four years, and the oldest known individual was 17 years old. 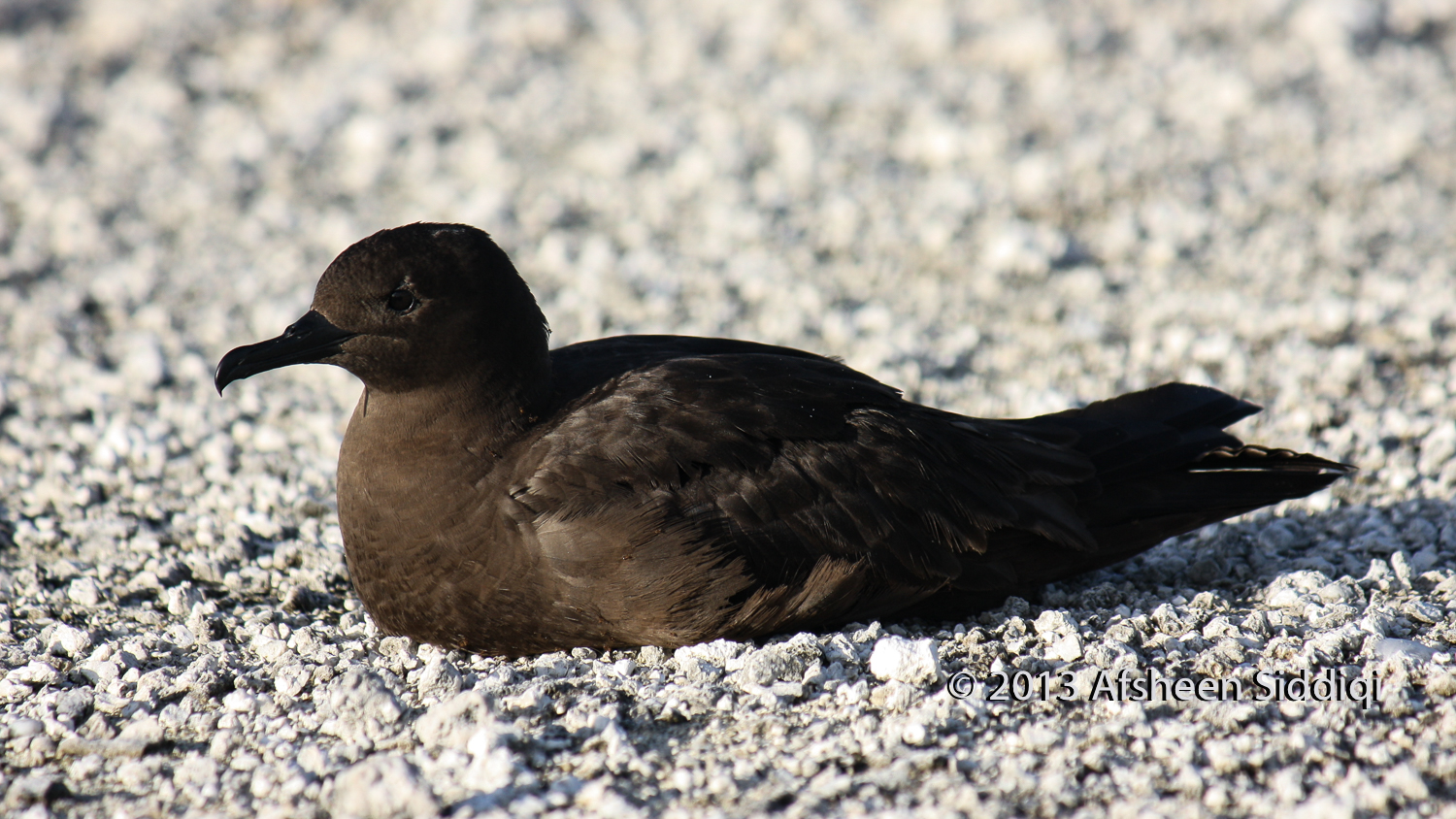 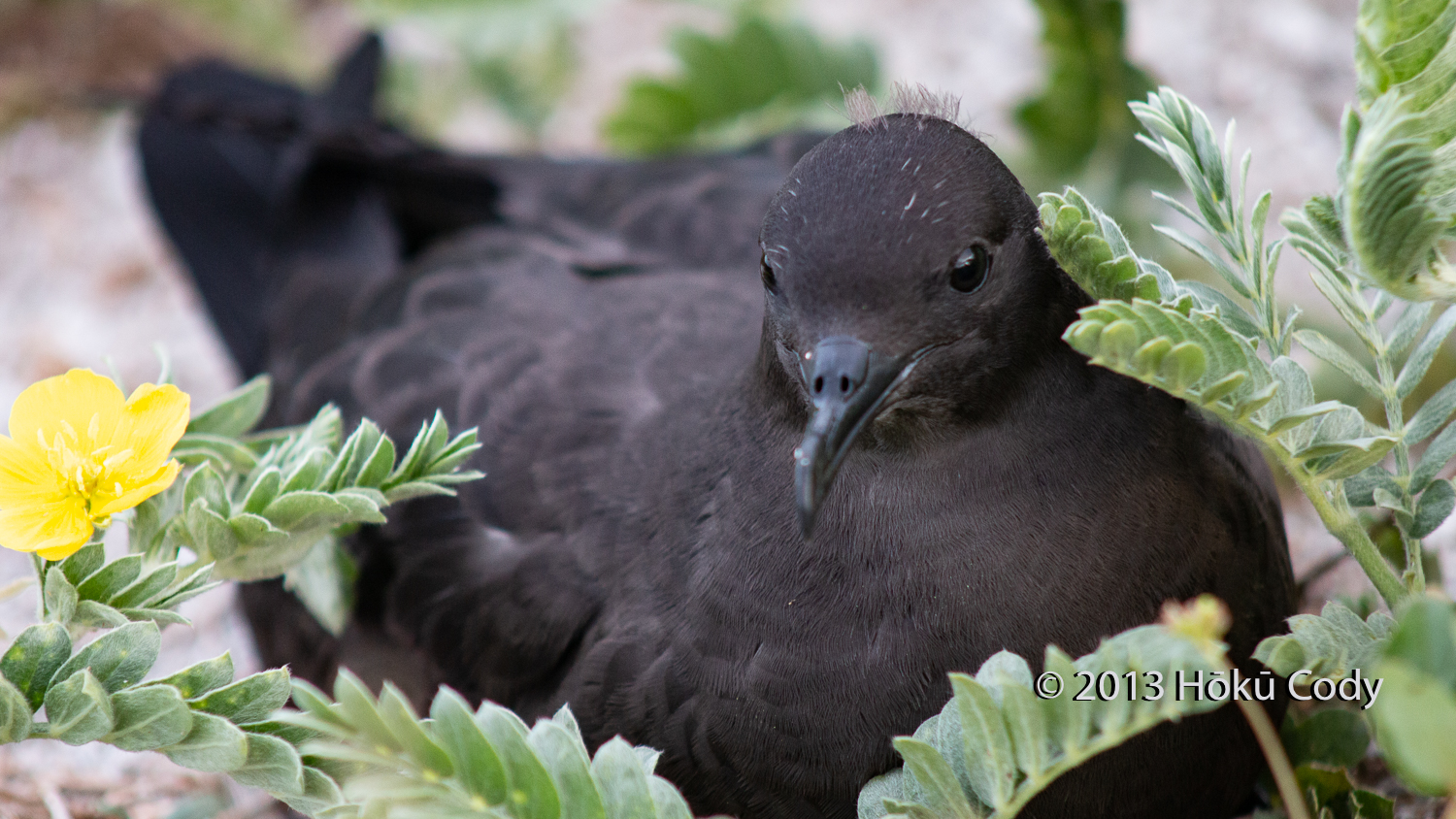 Terrestrial: The Christmas shearwater typically breeds on remote sandy islands in rock crevices or under dense vegetation, such as naupaka (Scaevola sericea), bunchgrass (Eragrostis variabilis), tree heliotrope (Tournefortia argentea), Lepturus repens, and beach morning glory (Ipomea spp.). Also has been known to nest in wooden debris, under buildings, or in abandoned burrows. Christmas shearwater eggs and young must be shaded to protect them from lethal temperatures.

Continue surveys of population and distribution in known and likely habitats.

Like all seabirds, adults and nests are susceptible to predation by rats (Rattus spp.) and feral cats (Felis silvestris). All sites in NWHI are free of rats and cats.

The following management goals are important to Pacific seabird conservation: maintain, protect, and enhance habitat; eradicate or control non-natives; minimize bycatch and other negative effects of fishing; improve the effectiveness of oil spill response efforts; identify contaminants and hazardous substances; and minimize the effects of power lines, towers, wind turbines and lights (USFWS 2005). The goal of these management actions is not only to protect seabird populations and their breeding colonies but also to reestablish former breeding colonies thereby reducing the risk of extinction.