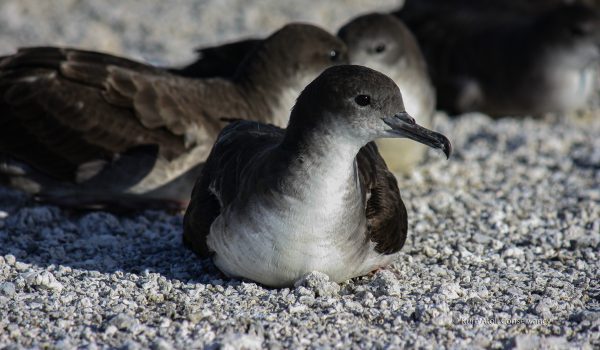 The ‘ua‘u kani or wedge-tailed shearwater is a large, abundant seabird (Family: Procellaridae) that produces a variety of wails and moans that surely inspired the Hawaiian name of this bird which means “calling or moaning petrel.”  Individuals have  long thin wings, a wedge-shaped tail, and a hooked bill. ‘Ua‘u kani (wedge-tailed shearwater) are polymorphic, having two color phases, dark or light, and sexes are similar. Light-phase adults are grayish brown above with white underparts except for dark trailing edges of wings and tail. Dark-phase adults are uniformly sooty brown. Flight is similar to that of albatross but flaps wings with greater frequency.

Like most seabirds ‘ua‘u kani (wedge-tailed shearwater) breed in their natal colonies, form long-term pair bonds (although breeding failure in this species may result in divorce), have high site fidelity, lay only one egg per season, and both parents participate in all aspects of raising young. ‘Ua‘u kani (wedge-tailed shearwater) excavate burrows or nest in rock cervices. In Hawai‘i, breeding is very synchronous, and most eggs are laid in June with most young  fledging in November. Birds first breed at four years of age, and the oldest known individual was 29 years old.

The following management goals are important to Pacific seabird conservation: maintain, protect, and enhance habitat; eradicate or control non-natives; minimize bycatch and other negative effects of fishing; improve the effectiveness of oil spill response efforts; identify contaminates and hazardous substances; and minimize the effects of powerlines, towers, wind turbines and lights (USFWS 2005). The goal of these management actions is not only to protect seabird populations and their breeding colonies, but also to re- establish former breeding colonies thereby reducing the risk of extinction.

Mercury, lead, and organochlorines have been detected in Hawaiian birds.

Pox-like lesions have been observed on birds breeding on Maui and Moloka‘i.

Street and resort lights, especially in coastal regions, disorient fledglings causing them to eventually fall to the ground exhausted or increasing their chance of collision with artificial structures (i.e. fallout). Once on the ground, fledglings are unable to fly and are killed by cars, cats, and dogs or die because of starvation or dehydration. 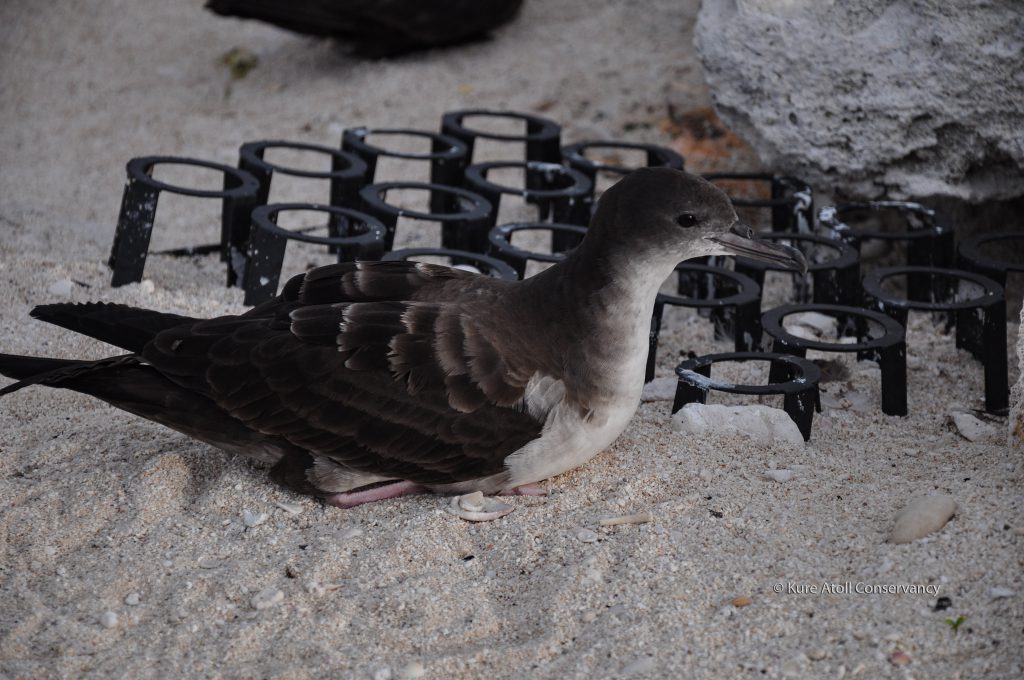 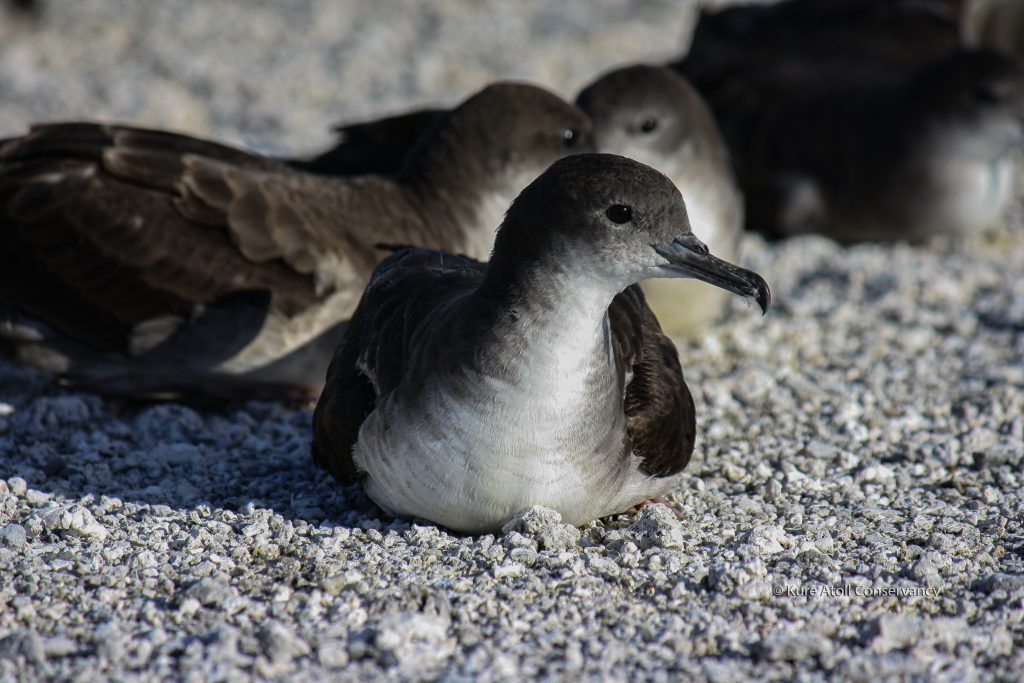 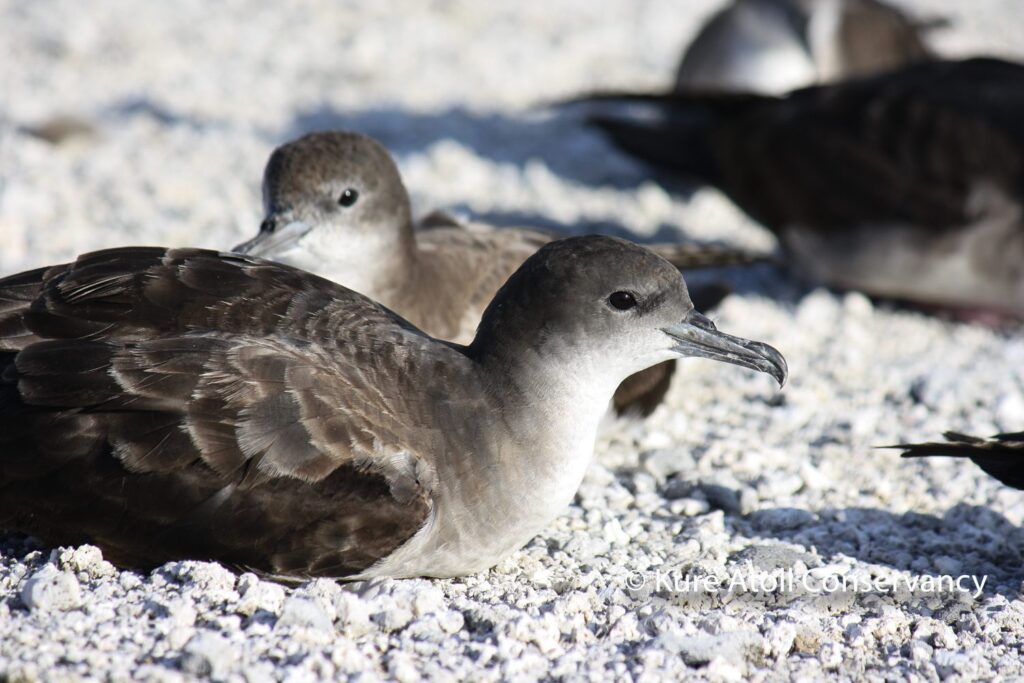 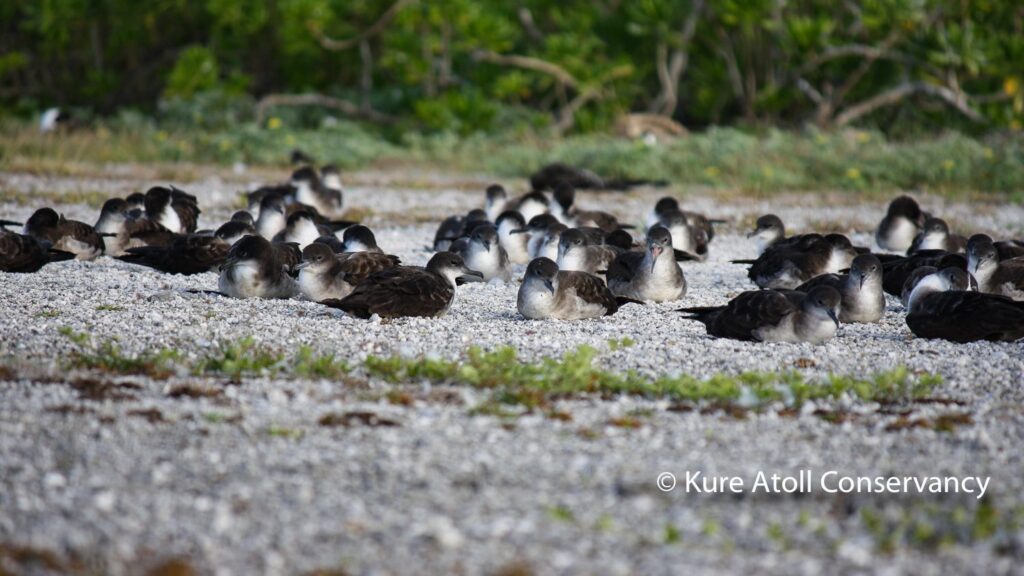 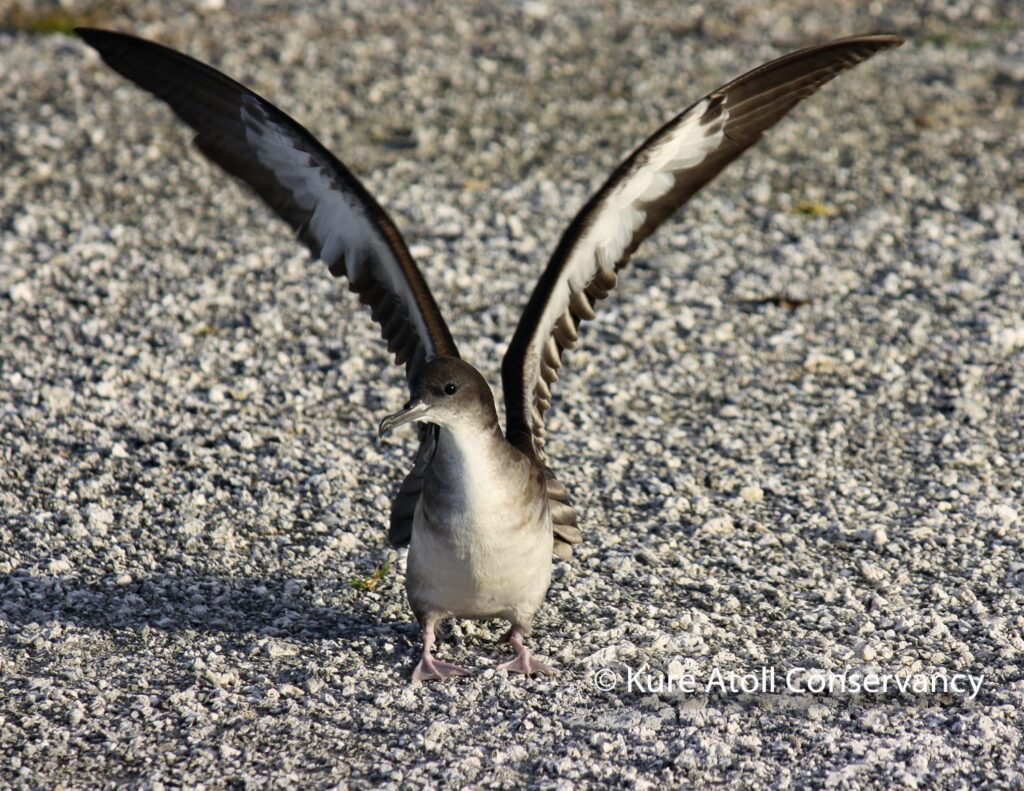 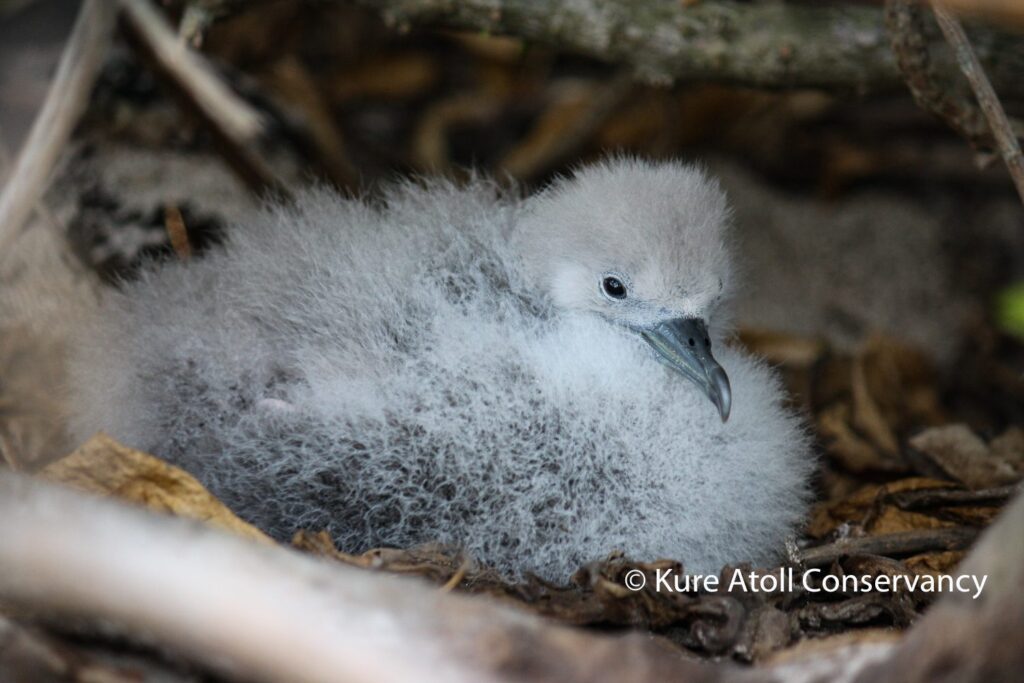 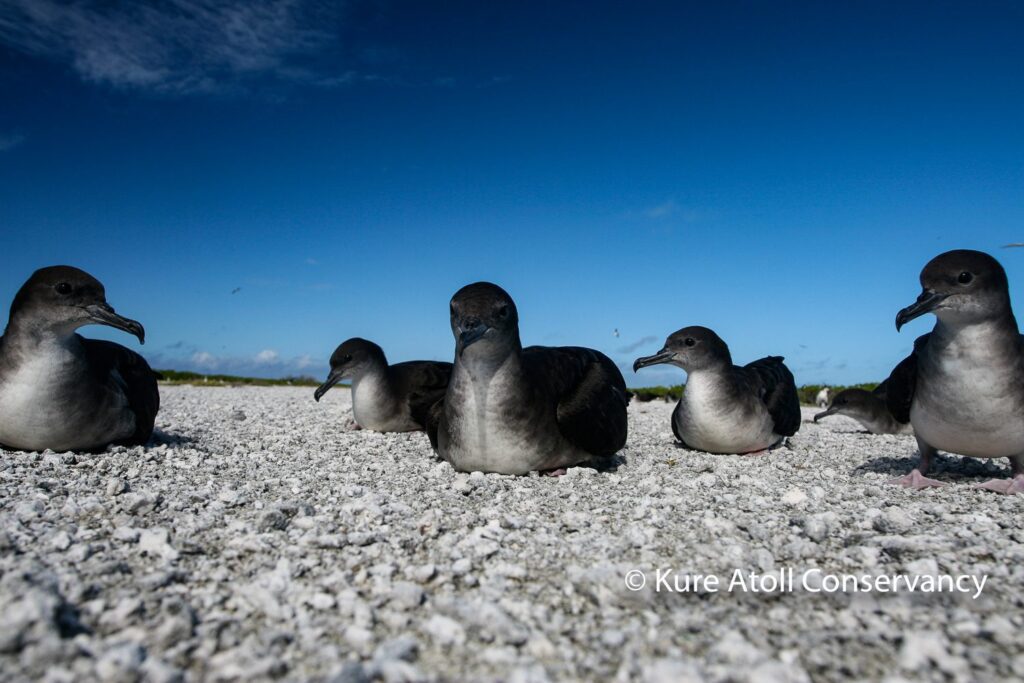 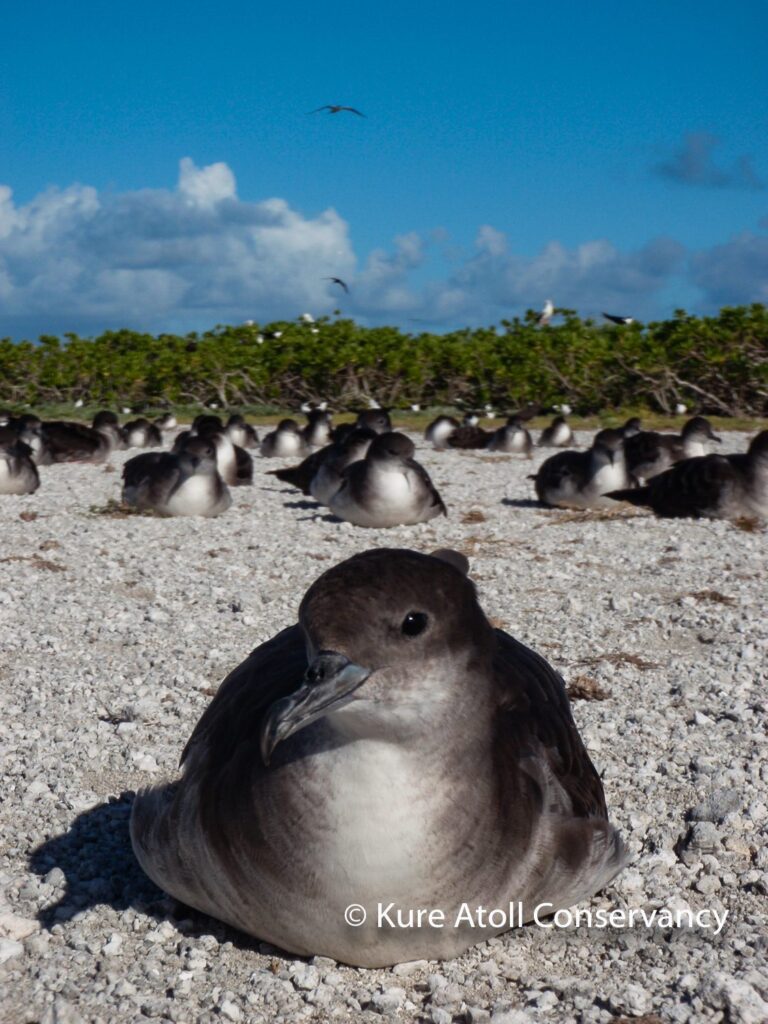 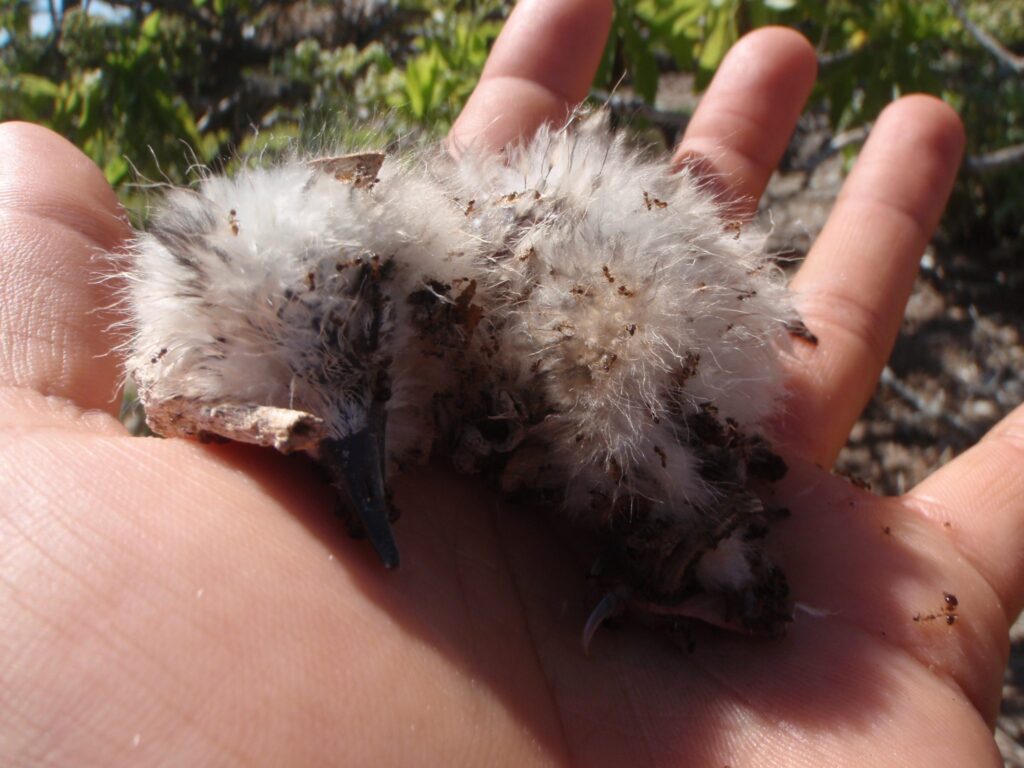 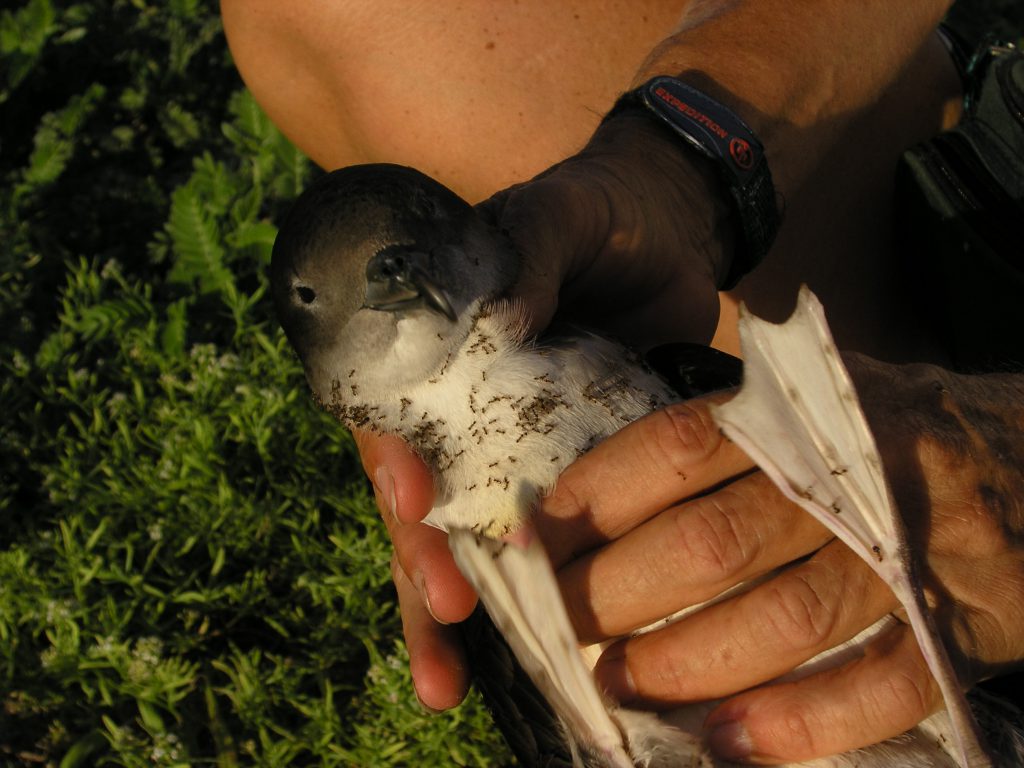 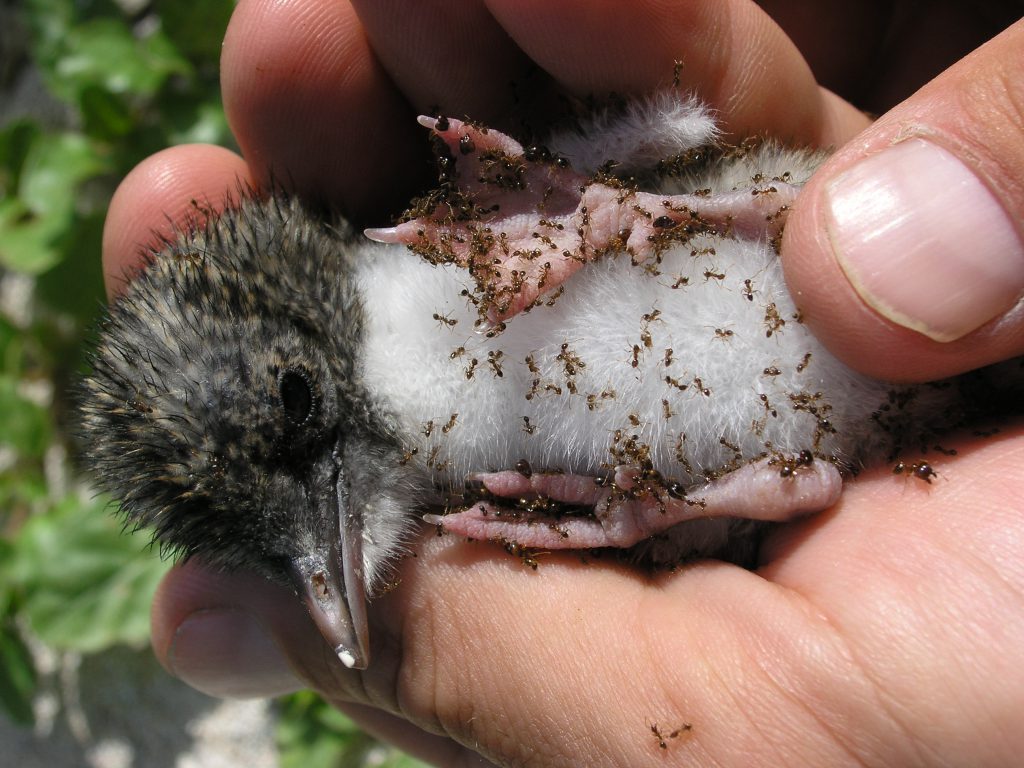 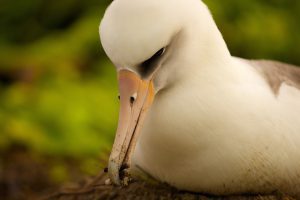 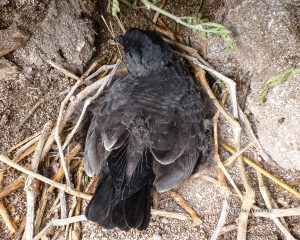