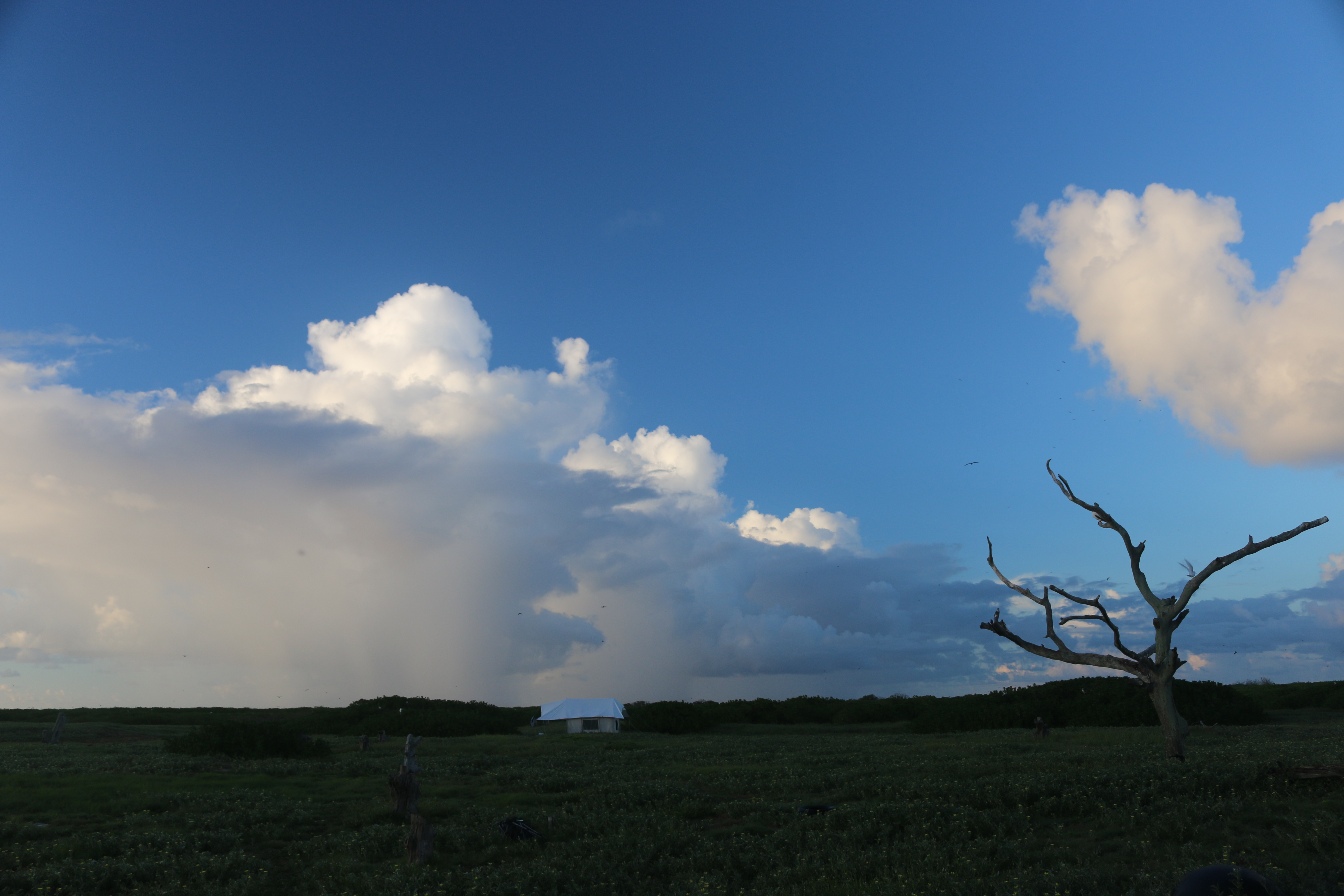 Howzit gangeh! Can you believe the year 2016 has come to an end and now we are starting a whole new year? Time is going by so fast. I am happy to be able to finish and start a whole new year here with my little ʻohana and many friends of Hōlanikū. I feel like we have had so many celebrations this month, one after another. We have had holidays, birthdays, work, accomplishments, and more. To finish the last week of December and the last week of the year 2016, we celebrated my 24th birthday and, on Friday, our three-month anniversary of living here on Hōlanikū. It was a joyous day for me. Many events made me even more stoked on the life that I am living and stoked on what is to come. I am so thankful for the many blessings of ke akua. Cheering!

Just like the previous holidays, celebrating New Year’s Eve and New Year’s Day was different on Hōlanikū compared to what I would usually do with my own ʻohana. No fireworks. No partying. No big feasts. Instead, RJ made some nachos for us to munch on and we played a few games of “Bananagrams” and then moved onto “Never Have I Ever” with the camp house partly lit with the dim, blue Christmas lights that decorate the huge glass ball hanging from the ceiling and small, solar lanterns. We played games all the way to midnight, while straight dubbing to “Fat Freddy’s Drop” into the new year. It was simple, and I was content. After our big cheers to the new year, we slowly parted ways and went back into our rooms around 12:40am. It was different, but I am happy.

As for work…after completing an energy-consuming albatross count, we went back to spraying this week. There is no better way to return to the normal routine other than coming back and dominating these RAʻs (treatment areas), focusing on the Northeast side of the island and some of the central plains. “We sprayed and we slayed,” having treated a total of 43.68 acres and still having time to out-plant hundreds of our babies from the nursery, check the seeps for mosquitoes, and conduct a monk seal/shorebird survey. I got to see the newborn Hawaiian monk seal pup that Andy saw on Christmas Eve. It was with its mama. A tiny, black velvet-looking furred pup with its even more black, round eyes blending in with the color of its body, leaving the inside of its mouth the only thing that pops out with color. Oh, and its little roar to its mother as the water washed upon the shore, knocking it around a bit. And then the moment the mama and pup kissed each other. Ahh, what an overload of cuteness! Our island friends are just too adorable. If only we could hug, honi, and play with them. But we cannot. One could dream though! In addition to witnessing the cuteness of the monk seal pup, Andy and I came upon a huge mass of entangled rope that recently washed ashore. It was too heavy to haul the whole thing higher, so we cut it into pieces. Still heavy, we used all our might and dragged the pieces up to the naupaka, a place where it cannot harm any animals. It was probably around 250lbs. Brah, that was some exercise! haha. And deeeeen, we found a total of 3 glass balls. I believe it was in celebration of our 3-month anniversary and a makana (gift) for my birthday 🙂

Well, we are starting off the new year with wet, and wintry weather – the rain washing a clean slate. It is a new beginning and we are almost half-way through the season! I hope 2016 was great for you all and that 2017 will be even better. Eia ka ʻōlelo noʻeau o kēia pule: “Mohala ka pua, ua wehe kaiao.” (The blossoms are opening, for dawn is breaking) One looks forward with joy to a happy event – Ka Puke ʻŌlelo Noʻeau a Pākuʻi #2179. As the year 2016 came to an end, I found myself happier than ever. There was a sudden release of all the ʻeha in my naʻau that was then replaced with joy. The things I feel, see, sense, and smell, all make me smile both inside and out. I feel so enlightened.  For example, even with the simplicity of our New Year’s celebration, it was still full of laughter, happiness, and even tears as we released what we were holding onto from the past. The rain is washing the slate clean. The flowers are blossoming. And the sun will rise in the morning. A new day, a new year now begins. I am stoked on life. Are you?