Skip to content
By: admin
In: Seabirds, Wildlife
Tagged: Seabird

The Bonin petrel is a small, nocturnal gadfly petrel (Family: Procellariidae) which breeds further north than any of its Pacific relatives. Like many pelagic seabirds, Bonin petrels mostly have dark upperparts and light underparts and the sexes are similar in appearance. Flight is fast, and compared to other petrels, the species is very maneuverable. Bonin petrels generally forage far offshore and feed by seizing prey while sitting on the water or while hovering. Usually forages alone, but may join mixed-species flocks. Unlike most of its congeners, Bonin petrels feed mostly on fish, primarily lanternfishes (Myctophidae) and hatchetfishes (Sternoptychidae), although squid (Ommastrephidae) also are important. Bonin petrels are winter breeders, and interestingly, the only other gadfly petrel that breeds in Hawai‘i (i.e., ‘ua‘u or Hawaiian petrel [P. phaeopygia]) nests in the summer. Like most seabirds, Bonin petrels breed in their natal colonies, form long-term pair bonds, have high site fidelity, lay only one egg per season, and both parents participate in all aspects of raising young. Bonin petrels nest in burrows which they excavate in sandy soils. In Hawai‘i, eggs are laid in mid-January and chicks fledge by June. Competes with larger ‘ua‘u kani (or wedge-tailed shearwater [Puffinus pacificus]) for burrows, and late fledging petrel chicks are sometimes killed by returning shearwaters. No information on the age of first breeding. The oldest known Bonin petrel is 19 years old.

Bonin petrels breed on the NWHI from French Frigate Shoals to Kure.  Historically bred on MHI. Outside of Hawai‘i, breeding populations are restricted to Bonin and Volcano islands off of Japan. Outside the breeding season, a few individuals remain in the waters surrounding the Hawaiian Islands, but most disperse widely mainly between Hawai‘i
and Japan. 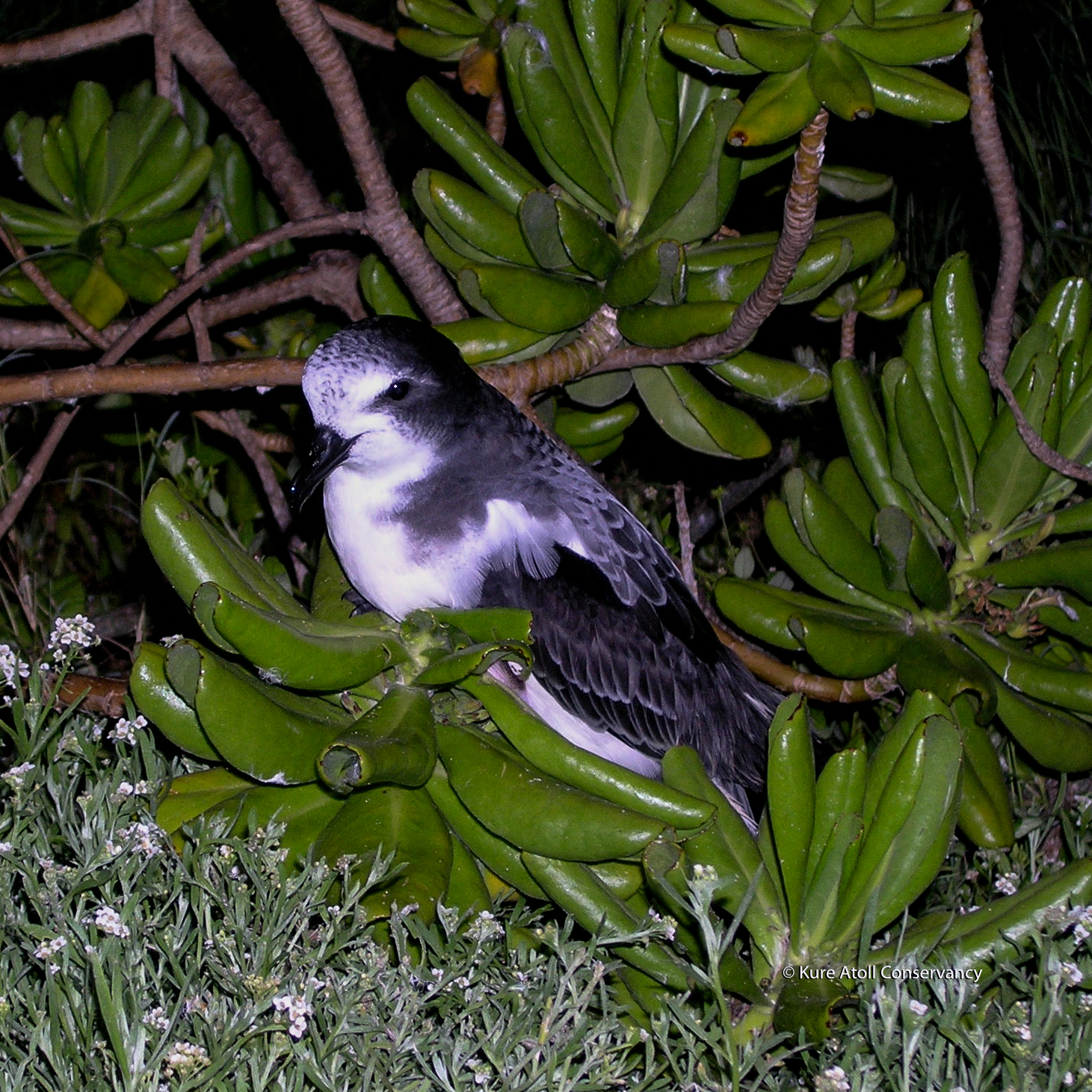 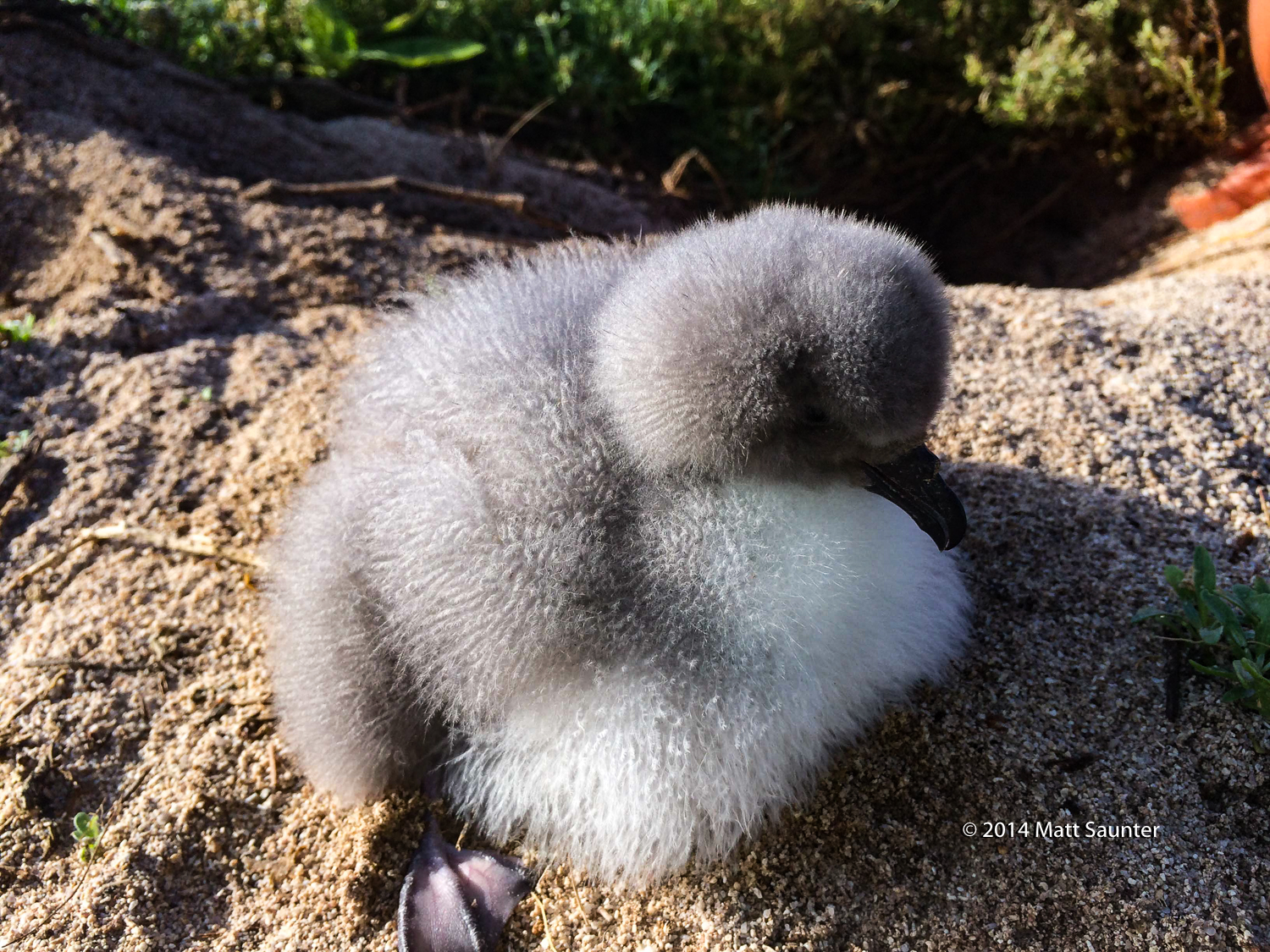